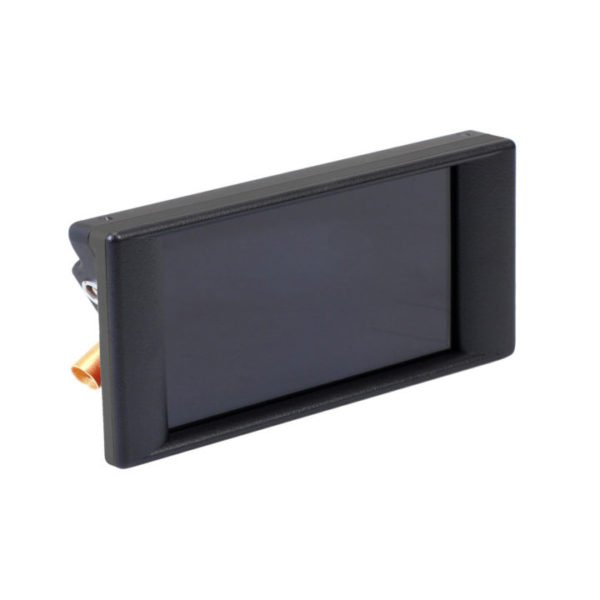 Transvideo and ARRI are collaborating on a specially adapted version of Transvideo’s StarliteHD 5″ OLED monitor. The resulting StarliteHD5-ARRI will be able to control the new ARRI ALEXA Mini and also the ARRI AMIRA.

Constructed from aviation-grade aluminum, the rugged StarliteHD5-ARRI monitor is the size of a smartphone and weighs less than 200 g. Its compact form factor makes it ideal for weight and size-critical shooting situations, much like the ALEXA Mini. Working together closely, ARRI and Transvideo are developing a touch-screen interface for the StarliteHD5-ARRI that will allow it to control key ARRI camera functions.

The StarliteHD5-ARRI will also be compatible with other cameras because it retains all of the monitor’s original functionality, including waveform, vectorscope and histogram displays, as well as a built-in recorder for H.264 rushes on SD cards. However, Transvideo’s regular version of the StarliteHD does not feature the additional ARRI bus interface and therefore cannot be used to control ARRI cameras.